Stinson Looks to Cap Off Strong 2019 at the Chicago Marathon

Parker Stinson has been on a roll all 2019. The Saucony pro set an American Record in May, finished on the podium last month at the U.S. 20K Champs, and has continued to grow! 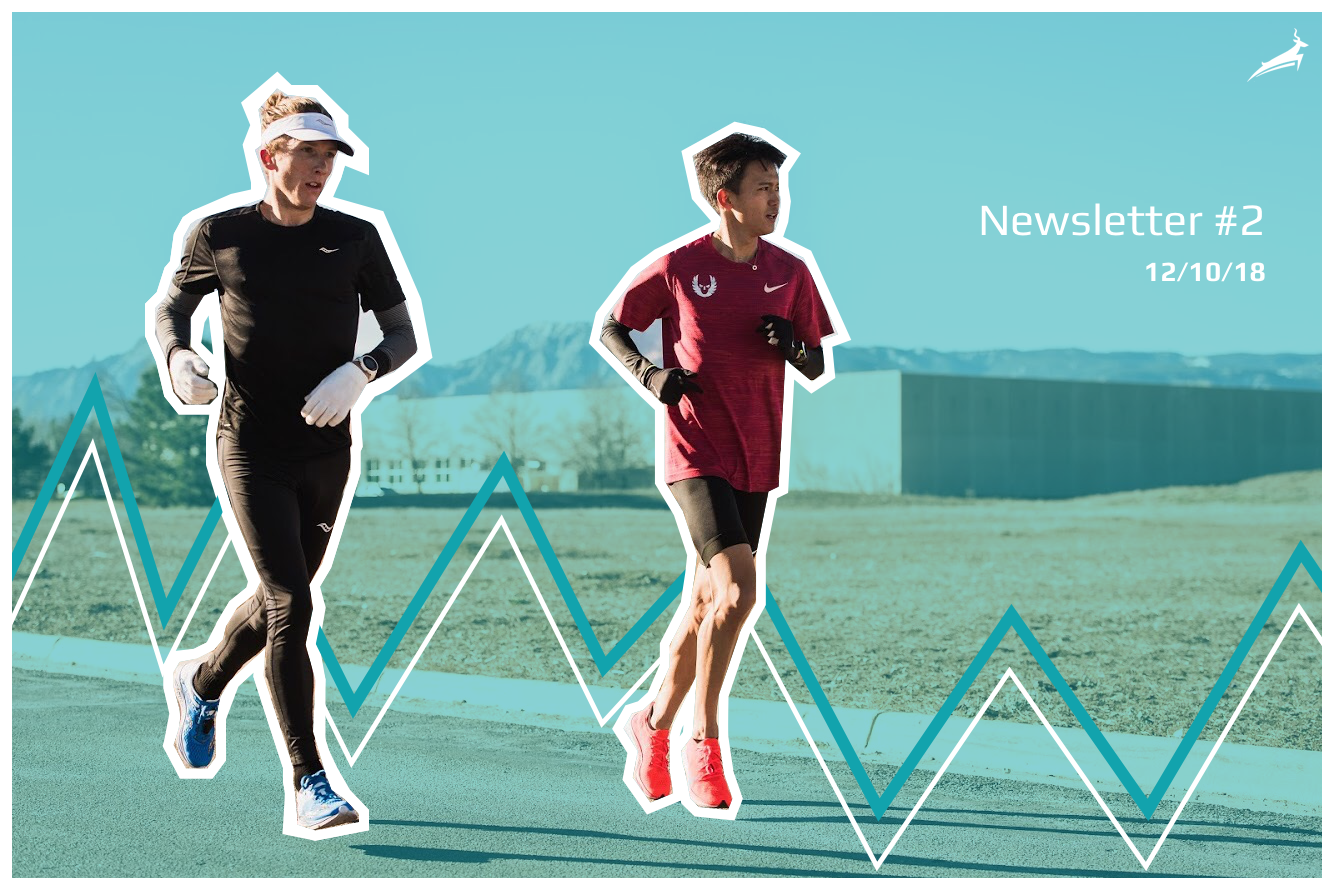 Prior to the 2019 U.S. 25K Championships in Grand Rapids, Michigan, Parker Stinson felt the weight of frustration that comes when a runner is waiting for his breakout race. “I had been progressing well and running solid these last few years,” Stinson explained over email Wednesday, “but I felt like I hadn’t had a performance that lit my soul on fire in a long time, and it was starting to take away some of the passion I had for the day to day training.”

It took 1 hour, 13 minutes, and 48 seconds for Stinson to erase that feeling on May 12th, when he crushed the previous American 25K Record by 30 seconds and brought home his first U.S. title at the senior level.

“That race meant everything to me,” said Stinson. “It gave me the result that I had been craving for years to show that not only am I still here and still running, but also that I am someone who still has some untapped potential left at the longer distances.”

At the Chicago Marathon on Sunday, Stinson will look to translate the confidence and momentum that he gained from the 25K Champs into the marathon. Although Chicago will be his third marathon, it will be his first one under his new coach, American distance running legend Dathan Ritzenhein. After several years of training under Brad Hudson in Boulder, accruing personal bests of 62:38 for the half marathon and 2:14:29 for the full distance (at last year’s Chicago Marathon), Stinson began training under Ritzenhein at the end of 2018 after Hudson’s training group disbanded. While Ritzenhein mostly coaches Stinson remotely from his home in Michigan, Stinson comes to stay and train with Ritzenhein regularly, and has spent the final weeks of his Chicago build up there.

Check out Parker and Dathan's epic workout from August in our "Endure: Pure Michigan" series below! 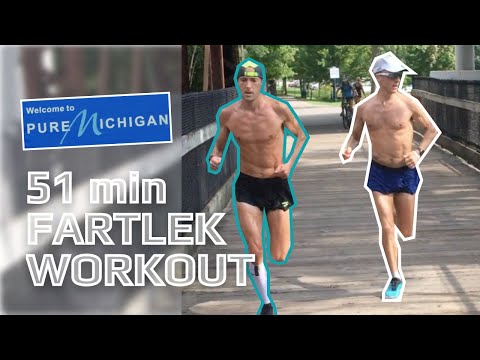 The transition has gone well for Stinson, as illustrated by his 25K record (he ran a new half marathon PR of 62:02 en route) and a 3rd place finish at the U.S. 20K Championships last month in New Haven. Building off the fitness Stinson gained after a full year of good, healthy training in 2018, Ritzenhein has made tweaks to his training to improve the consistency of his race results. “Dathan only lets me reach for a big workout a few times a month,” Stinson explained. “It leaves me wanting to prove myself much more on race day because I am usually doing just solid and sort of boring workouts more often than I was doing in the past.”

Additionally, Stinson believes that his new training has allowed him to tap more into his natural strengths and convert them into crucial racing skills. “In some of the more specific marathon workouts over the last 4-6 weeks I have noticed a really good ability to close out longer workouts harder and faster than I expected,” said Stinson. He attributes his new found closing ability to Ritzenhein’s training program, explaining that his approach “allows me to still have a lot of power in my stride while we train for the marathon.”

While Stinson will be able to draw from his two past marathons for experience going into Sunday’s race, he also has the advantage of learning from his new coach’s marathon career, which includes a 9th place finish at the 2008 Olympics and a 2:07 personal best at Chicago in 2012. The most important marathon skill Stinson has learned from Ritzenhein has been cultivating “the ability to find this sweet spot zone of running a fast and strong pace, but always trying to set it up so that you can tell you have one or two cards left up your sleeve.”

In past races, Stinson’s strategy was to “run hard from the front and just be engaged and tough, and hope things would come together right for me on the day.” Now, according to Stinson, “I’ve learned with Dathan to just trust how I am feeling in the race, but I also ask myself, ‘Can I change gears and rip the last mile of the race or the workout that I am in right now?’ If the answer is ‘No’ or ‘I don’t know,’ then I just back off a little bit and let the right pace and rhythm come to me.”

Like all top American marathoners, Stinson is looking towards the Olympic Trials this February in Atlanta. However, before turning his full attention to making the Olympic Team, he will be using this Sunday as a chance to fix his past deficiencies in the marathon. “Over the past year I have worked very hard to improve upon the weak spots of my training and race day execution that I identified from last year’s Chicago marathon,” he said. “I am sure I will find a few more things I need to work on after this Sunday as I prepare for the Olympic Trials but I am hoping to have patched up as many holes as possible from last year’s race.”

Never one to shy away from publicly stating his goals, Stinson has stated that his aim is to break 2:11 on Sunday. However, he maintains that this aspiration is part of a larger goal of progression in the event. “I just want to get the needle closer to my potential in the marathon, so I need to make sure I am taking steps forward,” Stinson explained. “Time would be one indicator of that, but another indicator that is just as important is being someone who is moving well at the end of the race, someone who is competing.”