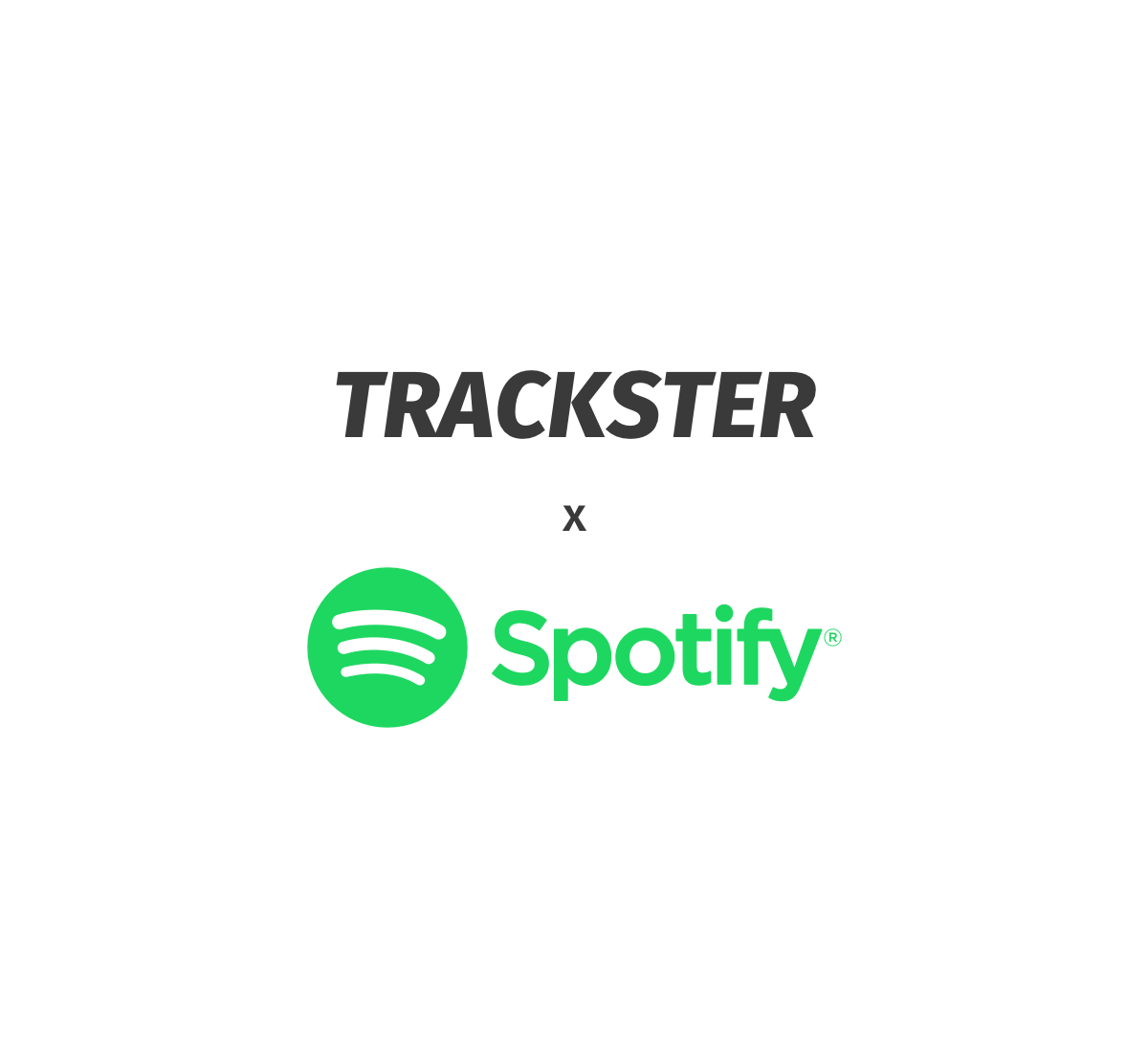 It's common knowledge that over the past few decades the music industry has undergone a number of rapid changes. With technological and logistical changes at basically every facet of the industry, the landscape of music barely resembles what it used to just 20 years ago. Every aspect of the music industry from production to distribution has been disrupted by new start ups and equipment. Few single companies have had a larger impact on this shift in the music industry than Spotify. Taking the proverbial baton from Apple, Spotify finished the race to convert the mass musical audience to a purely streaming experience. Converting listeners from the dated physical copy listening methods that were popular during the CD and record tape eras, Spotify has changed the way music is consumed and created.

It's with great excitement that we're able to announce a new collaboration and functionality in the Trackster app - with Spotify integration in the GPS recording feature! 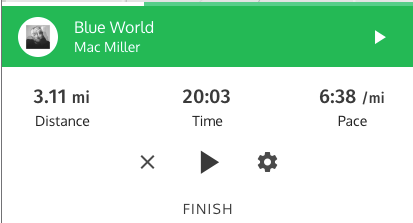 The concept and feature is pretty simple - users can authorize Trackster to connect to their Spotify account. Then, while recording their GPS run, bike or other activity, Spotify plays music and can be controlled by the Trackster app.

In addition to being able to see what song or podcast you're listening to, users can set up a workout and playlist to queue songs based off of workout progress. 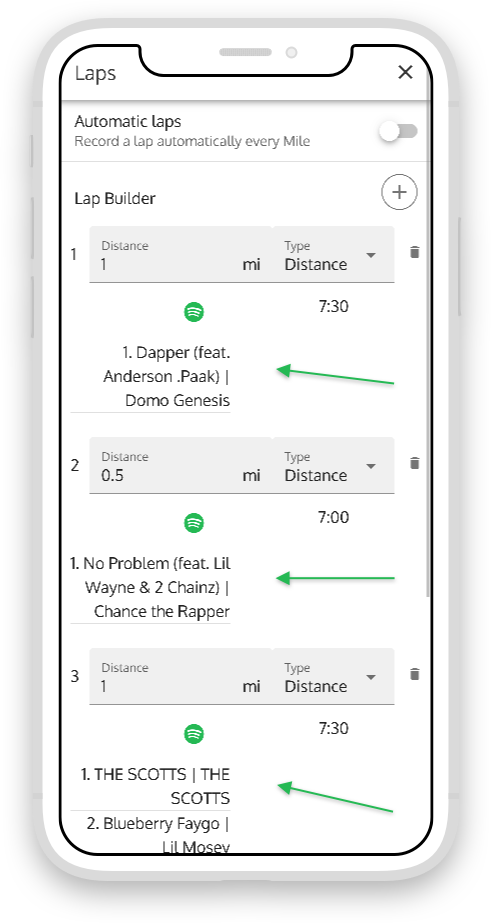 In this screenshot you can see the following 3 laps built out...

So when the user begins the run, they will hear the first song begin playing via Spotify. They continue to run, and after 1 mi, the app will record a lap automatically and toggle the next song. Here are a few important notes..

• Users can queue songs OR podcast episodes. This feature allows either entity to be mixed in during the workout. Warm up and cool down to a podcast, while your workout is to a playlist of songs.

• Users can set a pace field for each lap. Every 20-30 seconds the user will hear an alert gauging if they are too fast or too slow for the pace value for that lap. Never run off pace again!

We will be working to build out a number of pre-set workouts with songs/podcasts/playlists so that users can simply press one button and have their entire workout loaded & good to go!

Users simply Finish the run and save everything. Then they will post the training to their feed and are good to go for their next run with Trackster!