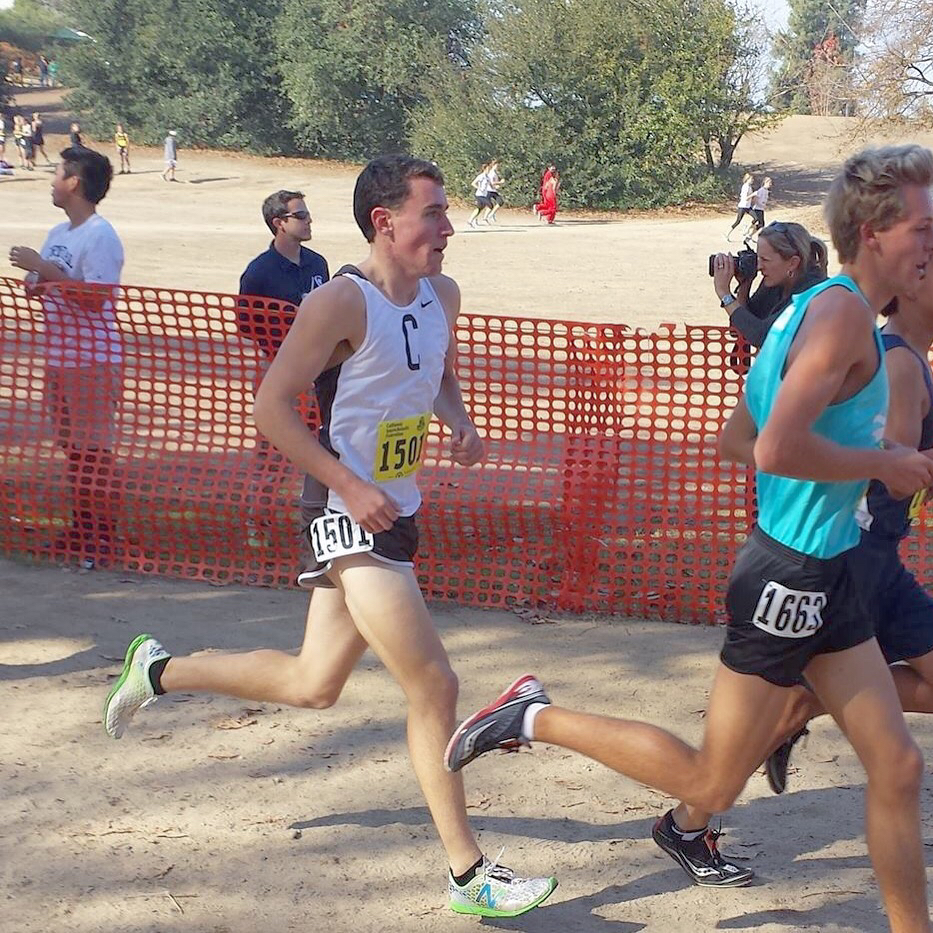 With another Olympic year drawing to a close, the running world is left once again to answer the questions "How can we get people to care about our sport over the next three years?" Casual fans love to watch everything from the relays to the marathon during the Olympics, but that support completely evaporates during the non-Olympic years. The Diamond League is unknown to the average sports fans, and most don't even know that there are World Championships every two years where they can see the exact same competition as the Olympics that they so enjoyed this past summer.

Like many frustrated track fans, I've always talked with friends and teammates about how the sport we all love can better present itself to the broader public. While ideas like making gambling a more prominent part of the event or creating a more TV friendly product all have merit and have been broadly discussed in recent years, there are some even more obvious and simple lessons that running could learn from a very similar sport: cycling.

While by no means the gold standard model of sport, cycling is by far in a better place than running. Yes, there are myriad problems with how cycling functions that would be worthy of another article, if not a book. However, when it comes to competition, athletes pay, and general excitement, relevance, and cohesiveness as a product, cycling head and shoulders above running. While maybe the casual American fan only knows the Tour de France, and only knows about that because of Lance Armstrong, in Europe and parts of South America cycling has a rabid following, attracting massive crowds and creating stars, rivalries, and excitement. Here are a few lessons that running could learn from cycling in order to be a more stable professional sport.

Everyone says this, but it is still true: running needs to be more about teams. From Tinman Elite to Bowerman and On and a bunch of other projects, there have been some great efforts to build teams in the running world. However, and this isn't the fault of these teams, in reality these are just training groups. Because in the professional ranks there aren't really any team events, for all intents and purposes running teams aren't anything more than social media collectives doing sponsored content for brands. And that's a shame, because most of us fell in love with running because of team based events like cross country or relays in track.

What makes cycling so compelling, on the other hand, is the team aspect. Yes, only one rider gets to win the Tour de France, but watch the race for more than 10 minutes and you will see how much of a team sport it is. Teams build fanbases and followings that single athletes can struggle to create on their own. By building events that require team competents, whether it be cross country scoring for teams at marathon majors or an American version of an Ekiden, taking this cue from cycling would be a massive plus for professional running and create deeper fan bases and followings.

Forget About Times, Focus on Competition

This one might be slightly controversial, but I believe that for athletics to be a sustainable spectator sport it has to emphasize competition first and foremost. That means getting rid of pacers at Diamond Leagues and major marathons and emphasizing competition. Watching cycling, there is so little emphasis on breaking a record on a climb or on a time trial course. The most important thing is winning, and to be honest an incredibly competitive race to the finish line will ALWAYS be more entertaining than a solo record attempt. By emphasizing times and records outside of championship meets, track cuts itself off from the casual fan who doesn't know what a 12:37 5K means, and doesn't really care either. Sure, Usian Bolt and Eliud Kipchoge bring lots of attention with their World Records, but only for a brief moment. By financially incentivizing competition and victory, running can have a much more sustainable and consistent fanbase.

Again, this is not a new topic in the "how to fix pro running" convo, but it cannot be said enough: running does a HORRIBLE job of providing a space for sponsors. Every single inch of uniform should be a space for sale to companies. Sure it might take a few races to get use to Matthew Centrowitz looking like a NASCAR driver with a trillion sponsors on his singlet, but in the long run it is the best way to bring in money to the sport. Cycling teams are billboards on wheels, and it's what allows athletes and teams to be more financially successful compared to running. A study by sports intelligence firm Repucom of the 2012 top tier cycling teams found that the average team was worth $88 million in media exposure to a title sponsor. Running needs more than tiny shoe company logos to thrive, and using athletes as billboards for whoever wants to advertise to the running audience can only benefit the sport as a whole.

While track is a classic Olympic event, the centrality of the Olympics to the sport is what is killing it. Track desperately needs to be lucrative and interesting to the general public the other three years when there are no Olympics in order to thrive. For many runners, the Olympic year is their biggest pay day, if they are to make any money at all. Stars like Noah Lyles and Sydney McLaughling cash out on massive endorsement deals and ad campaigns during the Olympic year, but probably see a significant earnings drop in the three years between games.

Compare this with cycling, where many times the top riders will skip the Olympics because the course doesn't suit their strengths or it doesn't fit into their schedule. This isn't to say that the Olympics aren't a big deal in cycling, they definitely are. It is just that they take a back seat to the real important events such as the Tour de France or the Spring Classics. In the past two Olympics, the reigning road race World Champion has not even bothered to race the Olympic road race. Whereas in running, the Olympics are bigger than the sport, in cycling the sport is bigger than the Olympics. And it is very, very hard to be a viable professional sport is your are not bigger than a single event.