We've made some big changes.

After a year of building, gathering feedback, & growing, we have massive changes to share! 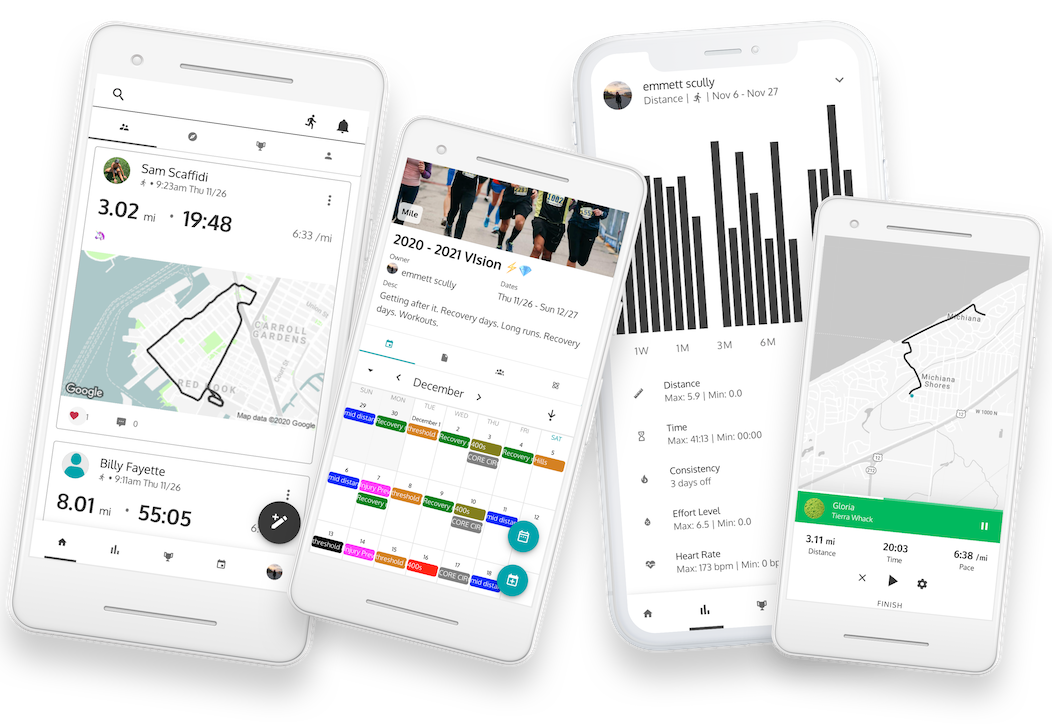 The new direction of Trackster

For those who may not know, the first full Trackster platform was launched almost exactly one year ago. In 2019 the platform consisted of a web, Android, and iOS version that was completely free and available to all. While it was exciting to be available on all three device options, those apps were really just a beta version and were barely above a prototype in terms of functionality. The platform was not consistent across devices and had various bugs and issues (thanks to the community for helping find a ton of these!). However, Trackster showed a lot of promise and potential for growth.

After learning tons of invaluable information from our users and the running world as a whole, we went back to the drawing board. We rebuilt the app to ensure that it's not simply better than a prototype, but better than any other training app out there. The UI (user interface) and UX (user experience) have been totally overhauled so that each pixel on the screen and each action a user takes is well thought out and well received.

Now its time for the proverbial Trackster training wheels to come off. It's with great excitement that we are announcing the newest Trackster update on Android, web, and iOS devices! No longer a beta version, our entire platform has been transformed and leveled up. After undergoing a complete architectural overhaul, the new Trackster app is 100% consistent with itself whether you're logging on with a laptop browser, iOS app, or Android app, and includes a full suite of exciting new features.

Some of the most notable changes:

Over the coming weeks we will be highlighting every change and feature on the newest version of Trackster. Make sure you check out our social media channels (@trackster_us) to make sure you stay up to date. Also, please go to the app to see the newest changes and be sure to let us know what you think. Your generous and helpful feedback has helped us get to this point of improvement, and that's how we're going to get better in the future!

If you follow us on Instagram, Twitter, or YouTube you may have noticed that the months of September, October, and November were very quiet for us. While we had realized what needed to be changed about the actual app it had also become clear that our social media approach and branding was just not cutting it. The Trackster mission is to help the entire world get running, and we want to have a standard of excellence for the brand and app. We don't want to just be another player in the space. We want to be the premier, default option for all athletes, coaches, and teams.

Finally, a big thanks! 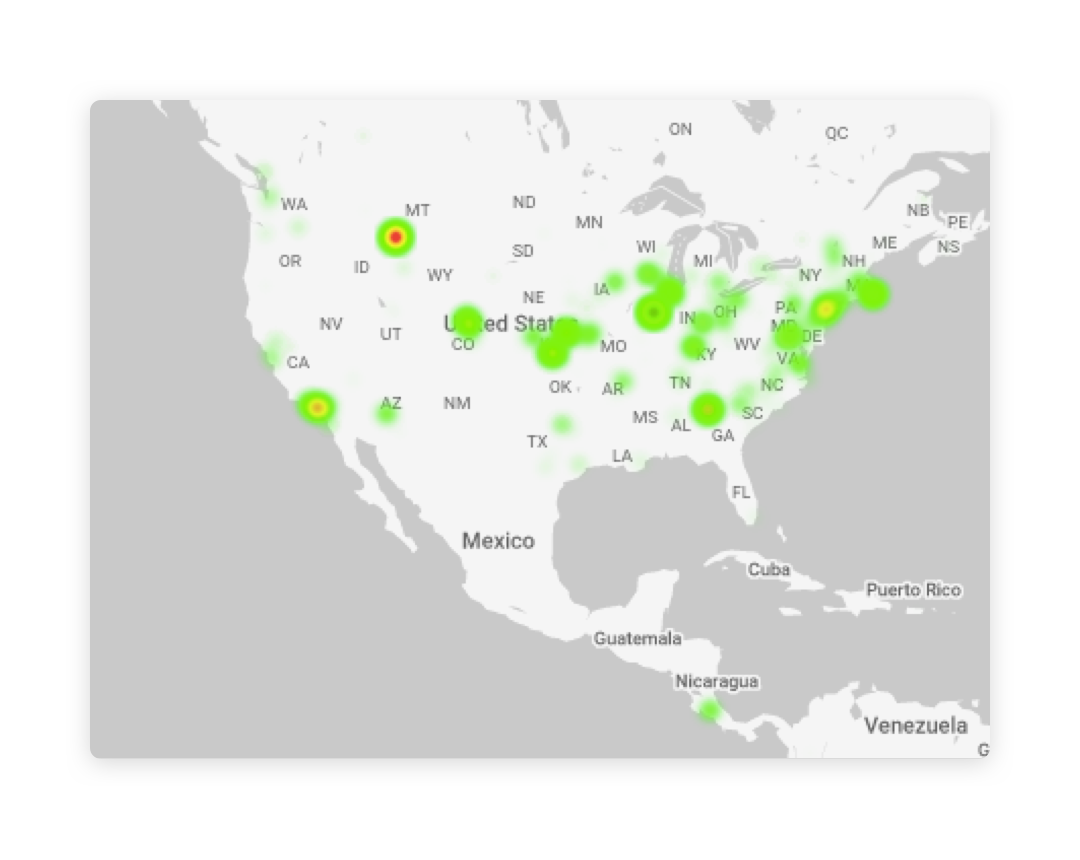 The last 6 months of activity on Trackster in North America.

We owe all of our community members, followers, and friends a HUGE THANK YOU! It is only because of your feedback, questions, and support that we were able to come to this new point of great potential. Building the app has been fun, but building the relationships with real people all around the world who are pushing themselves to be the best they can be through sport has been truly unbelievable. We can't wait to see what happens next.