Our latest version of the Trackster app is now live in the App Store, Google Play and on our website!

Here, I'll quickly some of the main highlights of the update. There honestly was a huge number of small improvements and fixes in this so it'd be impossible to get to them all but these are the biggest points to note! 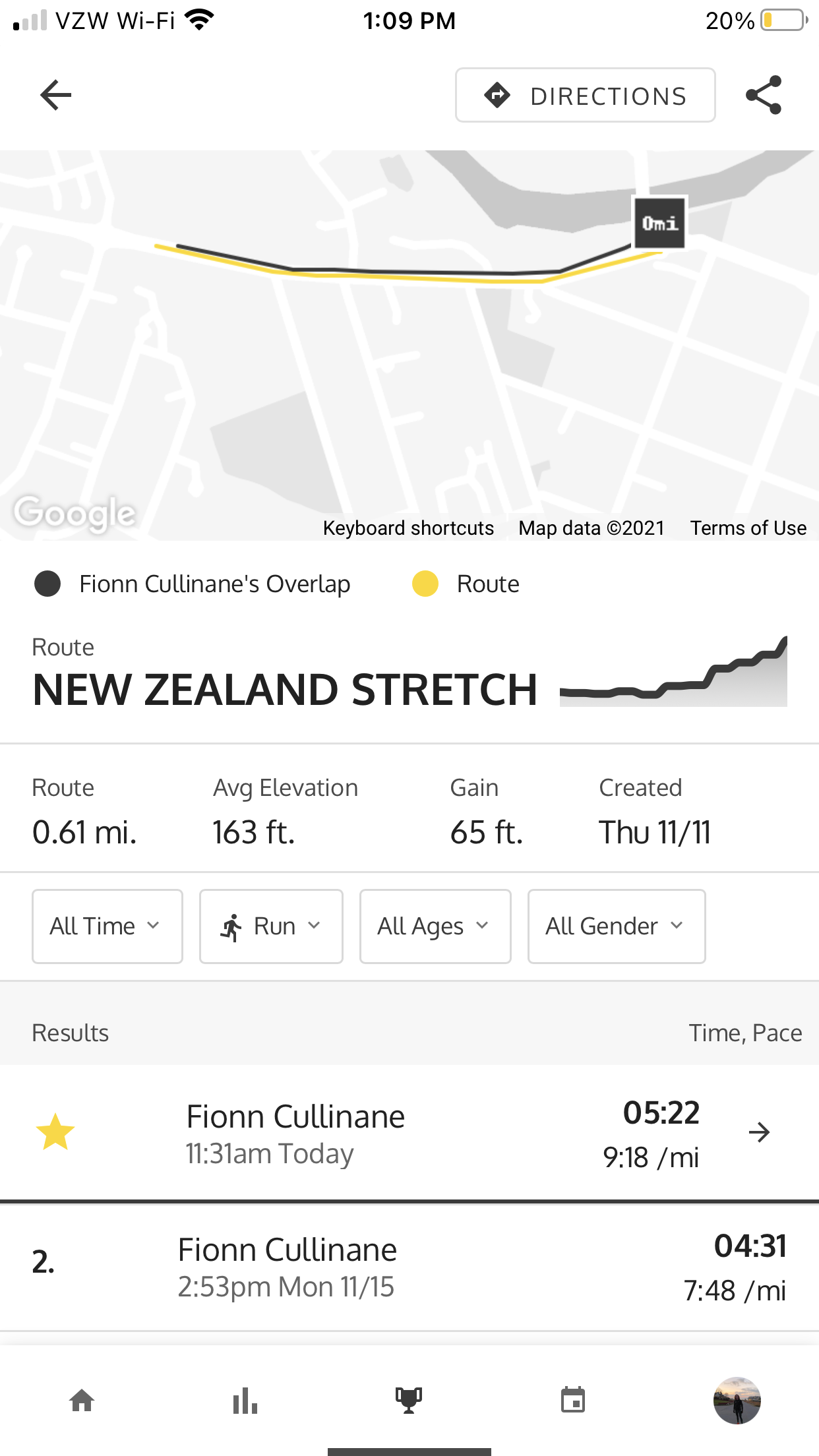 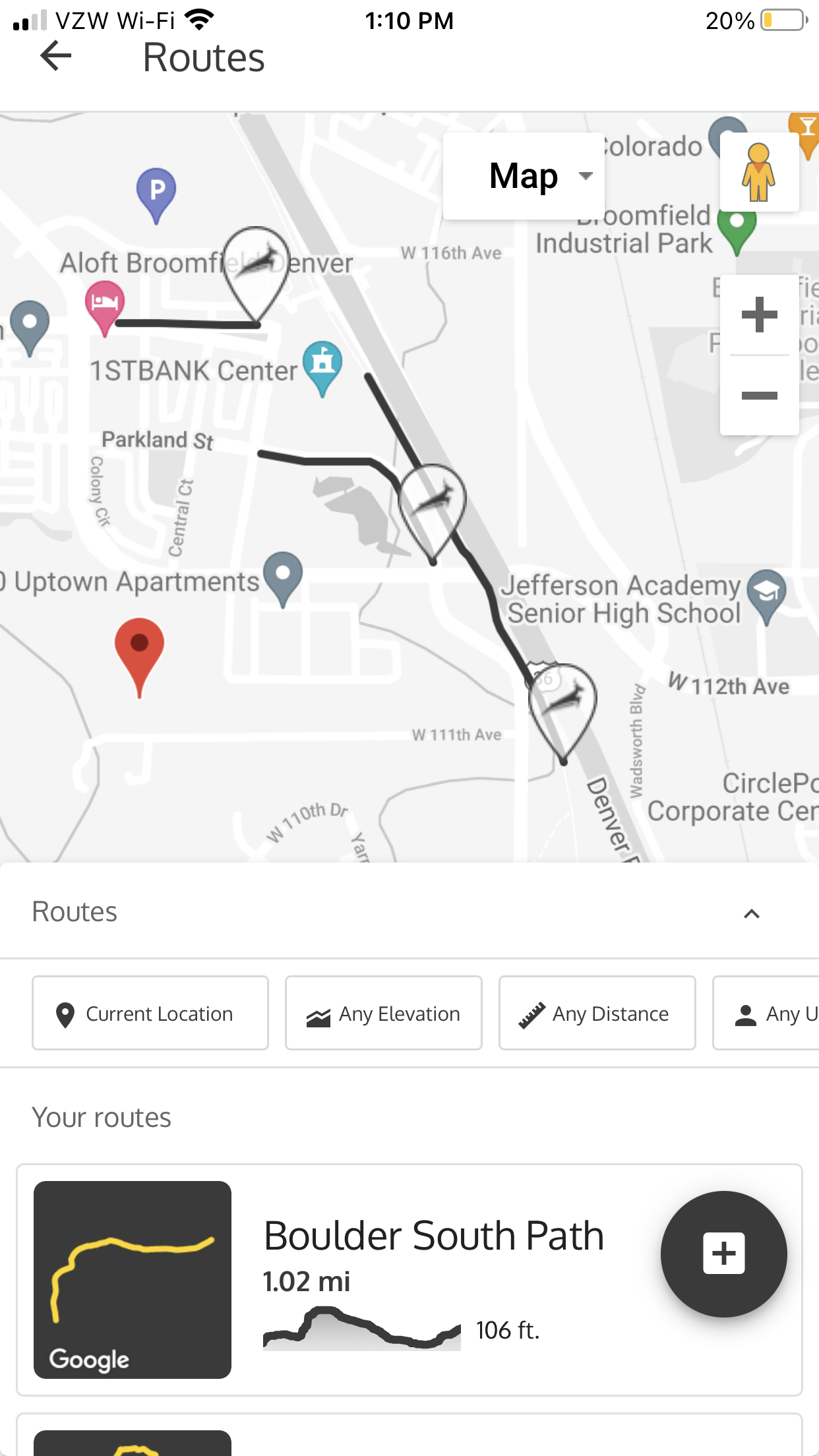 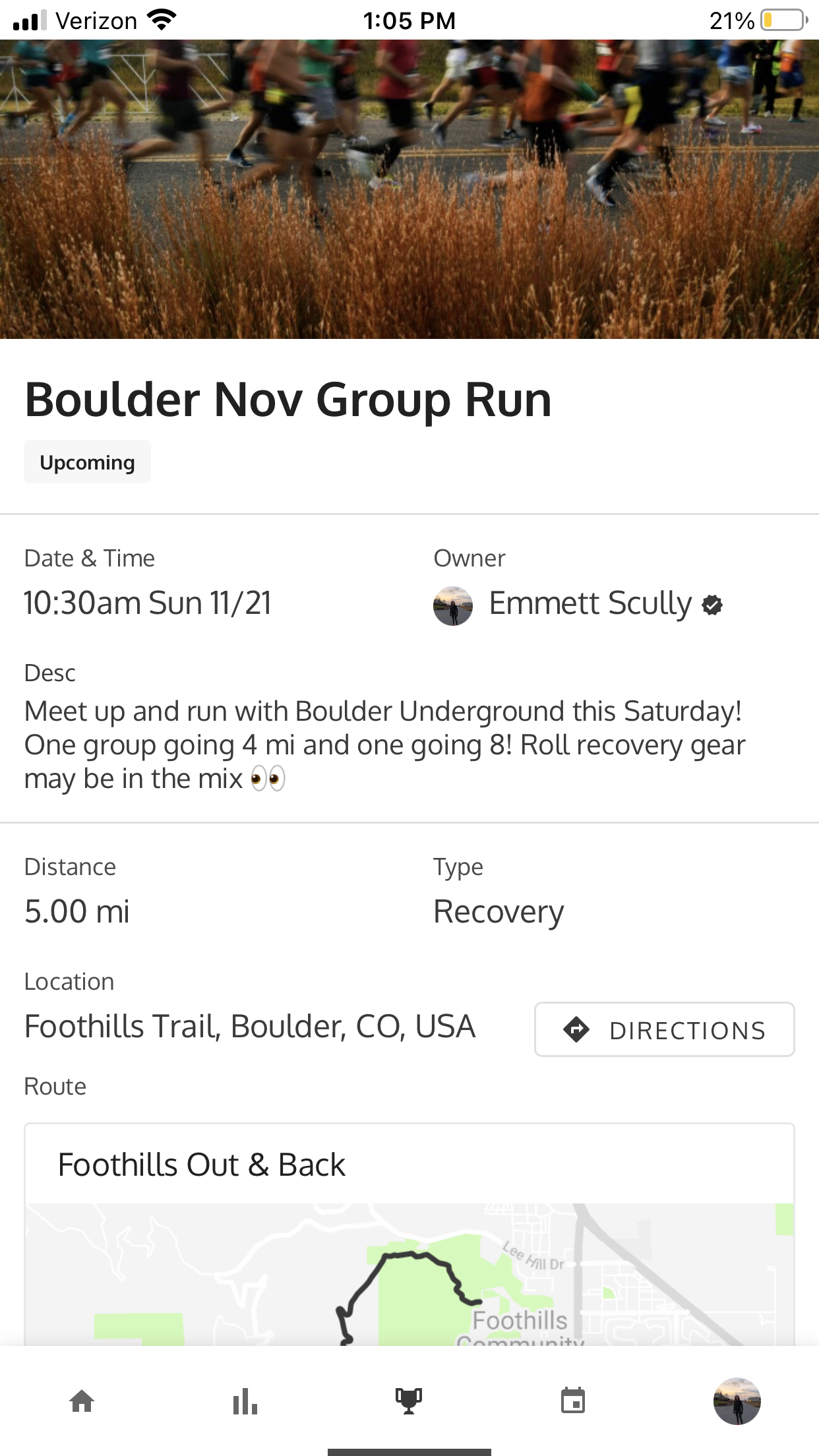 This easily could've been on the top of the list of new features! This is exciting. 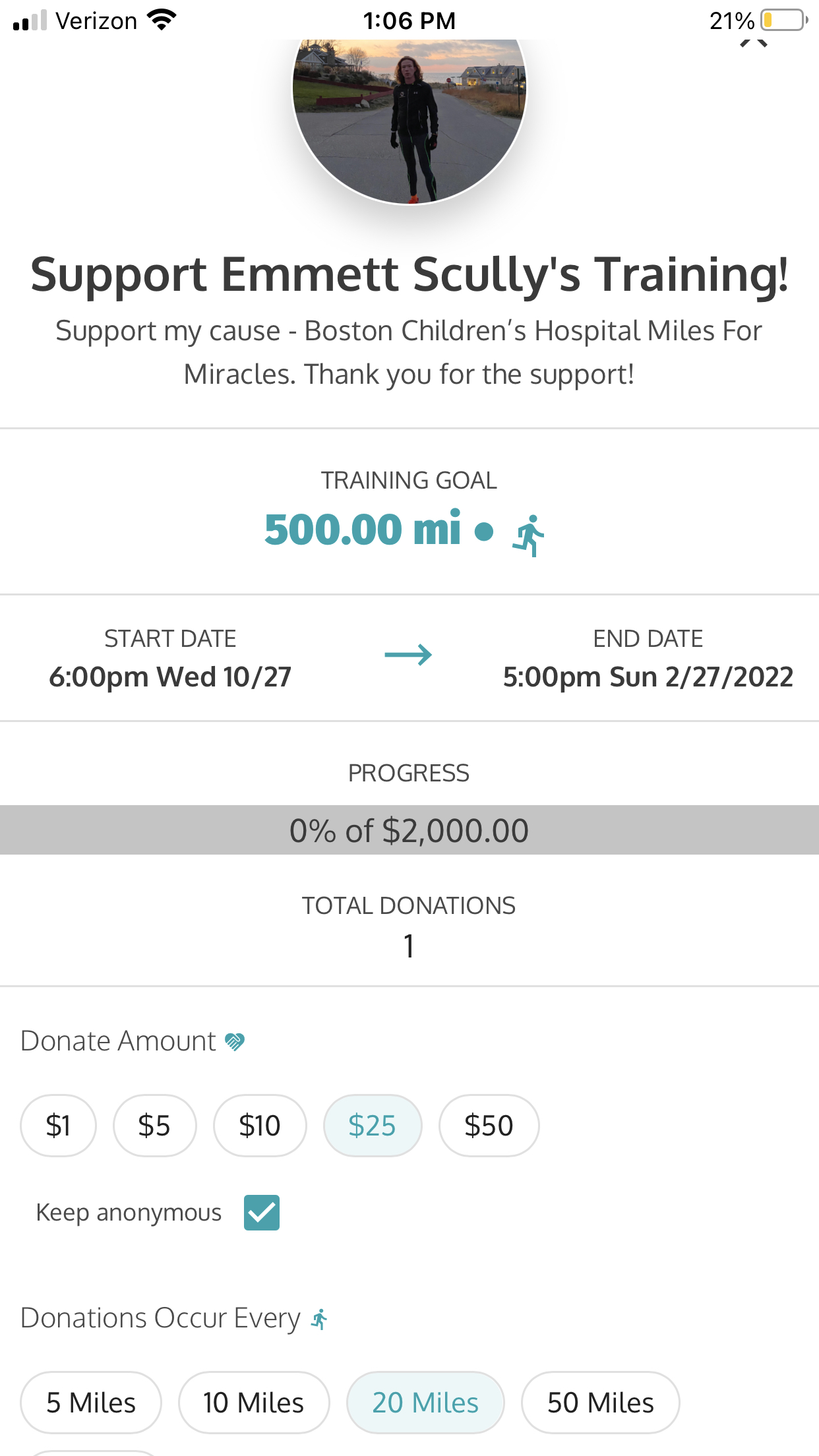 Let me explain the new feature first with an example scenario...

There's a ton of great causes and charities that show off their great causes every time a big marathon rolls around. We think this feature really makes things more smooth and engaging for both the runner and their supporters.

All completed training must include legit, approved GPS data. Either from an approved device connection or within Trackster's GPS feature in our iOS, Android or Apple Watch apps. 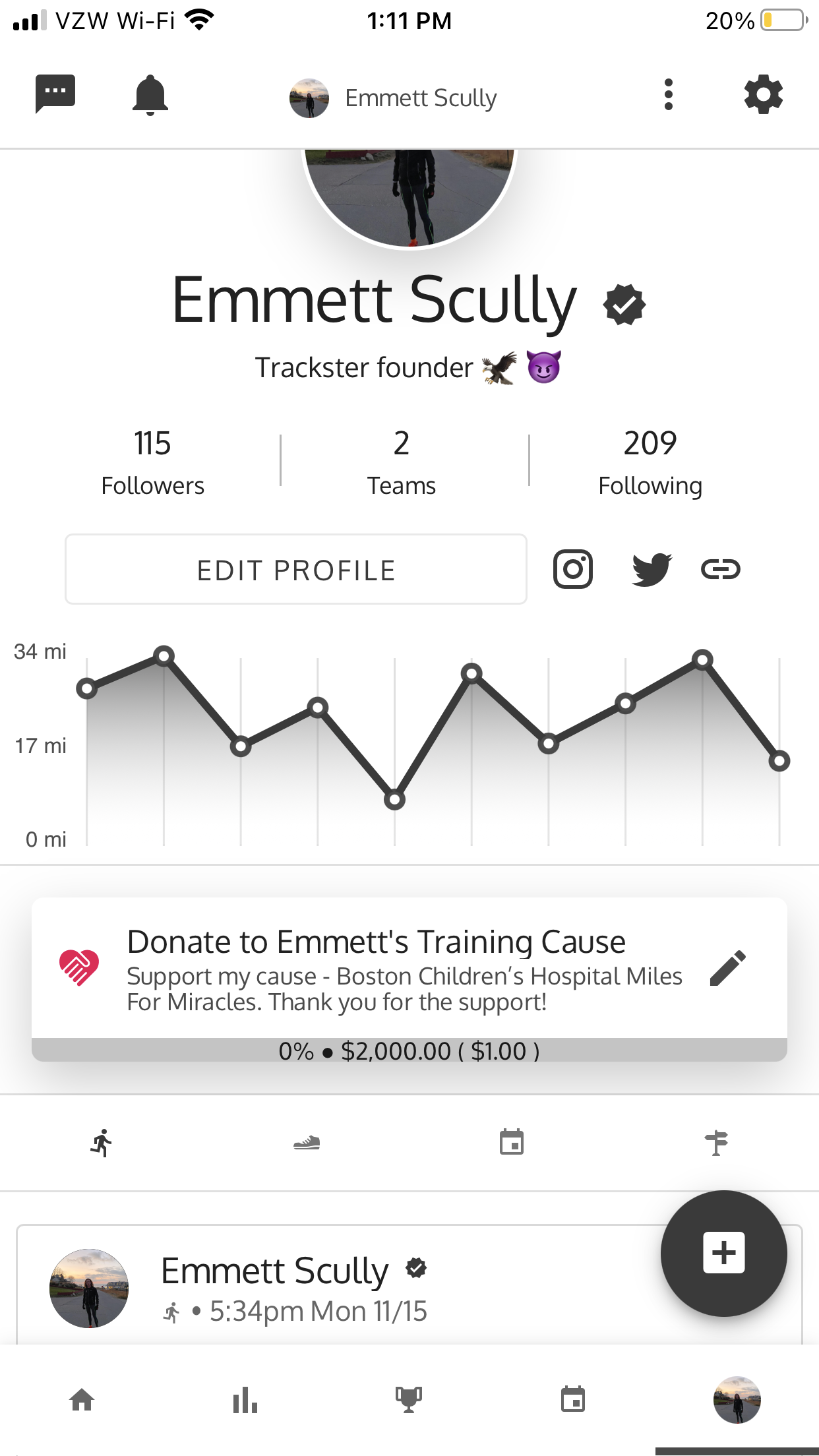 A final note on Donation Campaigns. Theoretically -- pro runners could set up the same thing and simply receive direct payments from their fans / supporters for their completed training. It's kind of like a Patreon type of support thingy but for a pro athlete's completed training /.. that's also being posted on Trackster. 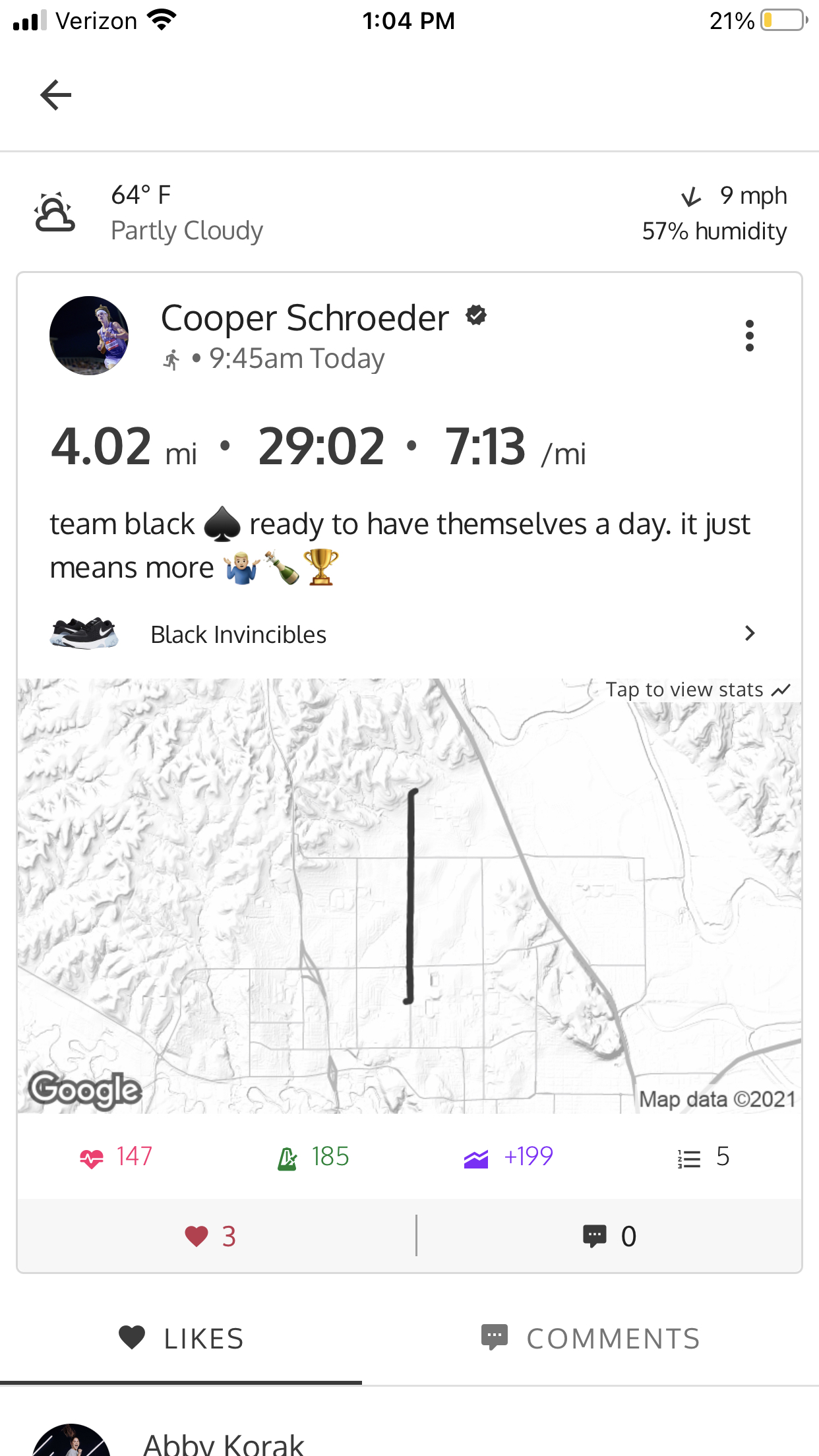 Thanks for reading! As mentioned, there were a number of additions that were not mentioned! You just have to check out the Trackster app for yourself to see it all :)